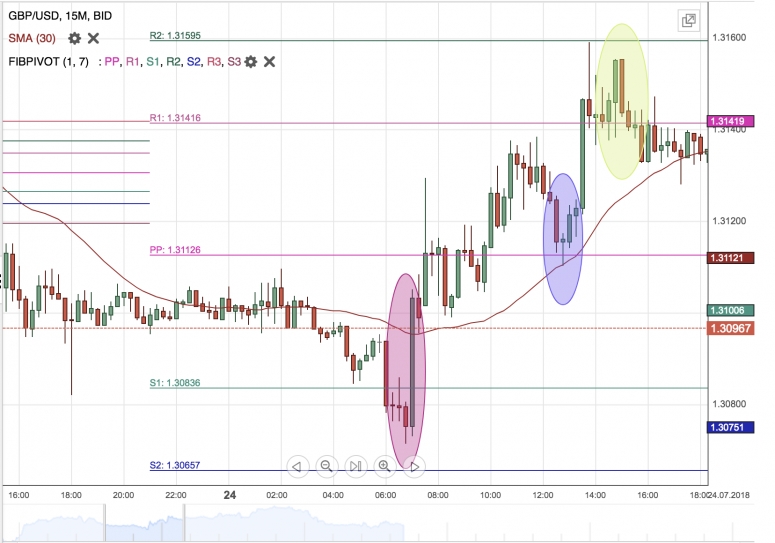 The British pound has drifted a bit lower during the trading session on Friday, reaching below the 1.31 handle. However, I think there is plenty of support below at the 1.30 level to keep the market afloat. I believe that there should be plenty of demand in that area, and I would be more than willing to throw money into this market. At this point, I believe that any selloff should be a nice opportunity, with the limited downside that I see on the chart. Ultimately, I’m waiting to see whether we get an opportunity to find significant value in the British pound. At this point, I believe that selling doesn’t make much sense, because I believe that a lot of the negativity is already “baked into the British pound.” Overall, the market is one that if you are patient enough, you should get a nice opportunity.

On the other hand, if we were to break down to a fresh, new low, this would be a breach of major support, and should send this market to much lower levels, perhaps unwinding to the 1.2750 level. This would be a fresh new leg lower and could be rather drastic. However, I still believe in the 1.30 level and I think that we will of course find plenty of buyers in that area but obviously you should keep your stop loss somewhat wide, and perhaps a smaller position allowing you to build a bigger position as it works out in your favor.