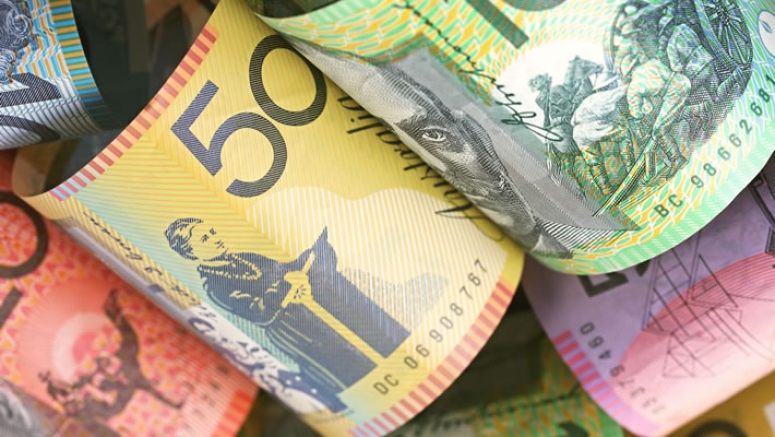 Friday’s session brought Australian PPI figures. Australian PPI rose 0.3% in the June quarter 2018. This was mainly due to rises in the prices received for Heavy and civil engineering construction (+1.5%), Building construction (+1.2%) and Petroleum refining and petroleum fuel manufacturing (+11.9%). Rise was partly offset by falls in the prices received for Other agriculture (-2.9%), Fishing (-18.9%) and Professional and scientific equipment manufacturing (-2.3%). PPI rose 1.5% through the year to the June quarter 2018.

In the US session GDP and Consumer Sentiment data was published. Real gross domestic product increased at an annual rate of 4.1 percent in the second quarter of 2018 according to the "advance" estimate released by the Bureau of Economic Analysis. In the first quarter, real GDP increased 2.2 percent (revised). The increase in real GDP in the second quarter reflected positive contributions from personal consumption expenditures (PCE), exports, nonresidential fixed investment, federal government spending, and state and local government spending that were partly offset by negative contributions from private inventory investment and residential fixed investment. Imports, which are a subtraction in the calculation of GDP, increased.

U.S. consumer sentiment slipped last month, pressured by rising fears over the repercussions of escalating tariffs. Sentiment among consumers fell to 97.9 in July from 98.2 in June, according to the University of Michigan's monthly survey of consumers. The decline resulted from fears over the impact of tariffs on the domestic economy. "Resolution is critical to forestall decreases in consumer discretionary spending as a precaution against a worsening economy," said Chief Economist for The University of Michigan's survey Richard Curtin. An end to the trade war would be necessary to encourage consumers to participate in the economy, he added. Still, the survey's print topped expectations of 97.1 by economists polled by Reuters.

There will be no major data releases both from Australia and USA on Monday, so we can expect a bit steadier session.