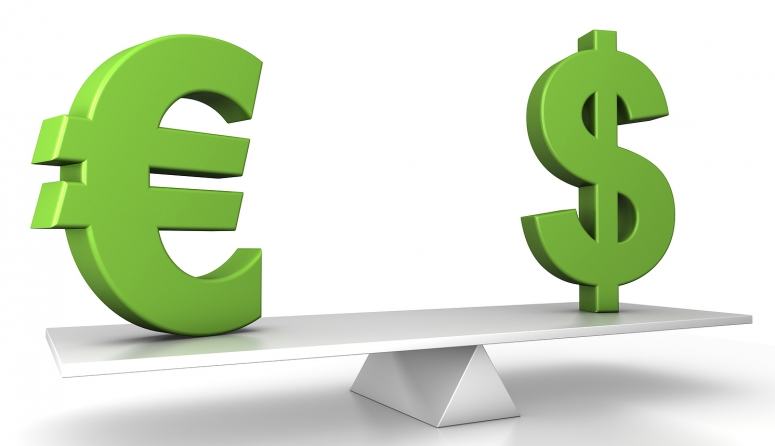 The EUR/USD is trading around the middle of the 1.1500 handle, slightly lower on the day. Markets are reflecting last week's busy events. The euro-zone reported marginally higher inflation but weaker growth than expected. The US continues enjoying a robust labor market even though the jobs report did not impress.

The US gained only 157,000 positions in July, below expectations, but these numbers were countered by significant upwards revisions. Wages came out at 0.3% MoM and 2.7% YoY as expected. The underemployment rate, U-6, fell to 7.5%, the lowest level since 2001.

More broadly, the Fed is well on course to raise rates in September while the European Central Bank is still cautious. The calendar is quite light today, but so far it has only strengthened the notion. German Factory Orders fell by 4.0% in June, worse than expected. This is primarily driven by a drop in demand from outside the euro-zone, something that can be associated with growing trade tensions.

While the EU-US front is quiet, the US-Chinese front remains hostile. China said that it would not be blackmailed after preparing counter-tariffs to counter the potential new US tariffs due for the end of the month. These tensions weigh on the market mood and also put pressure on the pair.

There will be no major data releases both from Eurozone and USA on Monday so we can expect an overall steadier session.