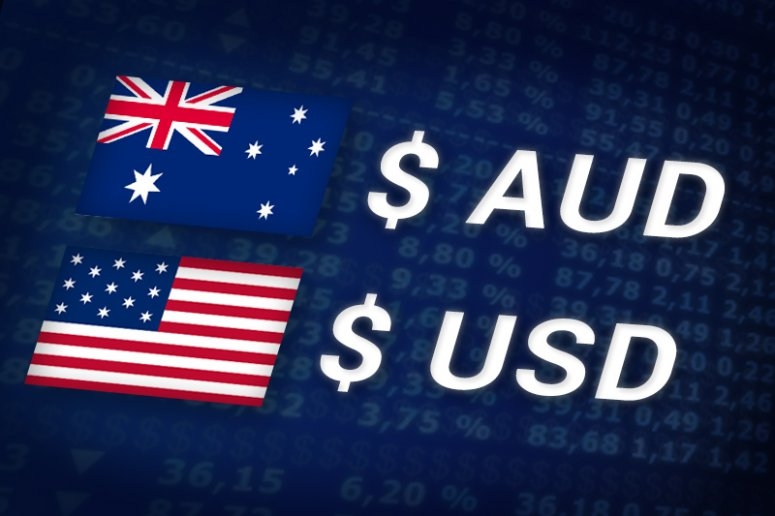 The Australian Dollar posted a short-lived rally after positive employment data drove short-term domestic bond yields higher, however, the data isn’t likely strong enough to alter the monetary policy of the Reserve Bank of Australia. The data released earlier in the session showed the Australian economy added 50.9K jobs, a significant jump from the 16.7K forecast and the 13.4K previous reading.

Officially, according to Australia’s Bureau of Statistics (ABS), employment jumped by 50,900 in seasonally adjusted terms, beating the median economist forecast that was looking for an increase of 16,500. Despite the surge in hiring, the unemployment rate held steady at 5.4%, courtesy of a sharp lift in labor force participation. Without rounding, the unemployment rate now stands at the lowest level since November 2012.

Aussie investors are going to focus on demand for risk, U.S. Treasury yields and the direction of the U.S. Dollar this week. The catalyst likely to influence these factors is the escalating tension over the trade dispute between the United States and China. Traders are also likely to continue to react to any renewed criticism from Trump on Fed policy and the value of the U.S. Dollar.

In Australia, the key report is quarterly CPI. It is expected to rise 0.5%, up from 0.4%. Trimmed Mean CPI is also expected to rise 0.5%. Last week’s unemployment data was strong, but not enough to convince the Reserve Bank of Australia to raise rates sooner than expected. The central bank wants a tightening job market to lead to higher wages. Once wages rise, inflation should follow. Currently, investors have priced in the next rate hike for about November 2019 or early 2020. In the U.S., investors will get the opportunity to react to data on Durable Goods and Advance GDP.