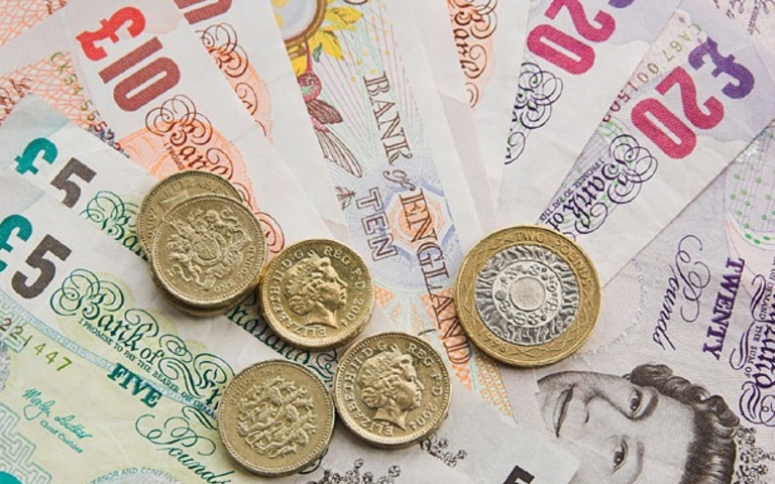 It is the Bank of England’s Monetary Policy Committee (MPC) to save Sterling from slumping lower as it is expected to hike rates next Thursday when the MPC meets for regular monetary policy review releasing the quarterly macroeconomic and policy forecast in ASugust Inflation Report. Although the timing is not perfect, the Bank of England Governor Mark Carney will have an hour-long press conference after the meeting to explain the move and justify the MPC decision. August MPC meeting is also the last one for Ian McCafferty, a long-term hawk proposing interest rate hikes. McCafferty’s successor Jonathan Haskel appears to be more dovish, at least as long as his nomination hearing in the UK parliament is concerned and that would have shifted the MPC’s balance towards a more dovish stance.

The decision of the Bank of England MPC not to raise the Bank rate in August due to prevailing uncertainties related to either Brexit or the economic and inflation outlook would probably weigh heavily on Sterling. By the end of the fourth week of July, Sterling is trading down 0.15% below 1.3100 level after the negative mood carried over from Thursday after EU chief negotiator Michel Barnier said the bloc refuses the UK latest proposal for post-Brexit trade setup, sending Sterling down 100 pips.

The US second-quarter GDP rose 4.1% over the annualized quarter meeting the market estimates despite advisors to the US President whispered the US growth rate was near 5% few days before the release. As the US GDP growth met the estimates, the consequent currency reaction of the US Dollar was rather muted with US Dollar rising few pips against the Japanese Yen while showing little reaction to the European majors.

The news of the UK Prime Minister taking a firm grip over the Brexit negotiations nominating Domonic Raab for Brexit secretary saw Sterling rising to the highest level of above 1.3200 during the fourth week of July, but the failure to pass through poses a big question mark over the ability of a new team to progress with Brexit negotiations. Brexit talks are set to resume in mid-August, but there are about six more weeks left for the negotiations before the final Brexit agreement is expected to be finished with time shortage pressing Sterling lower.