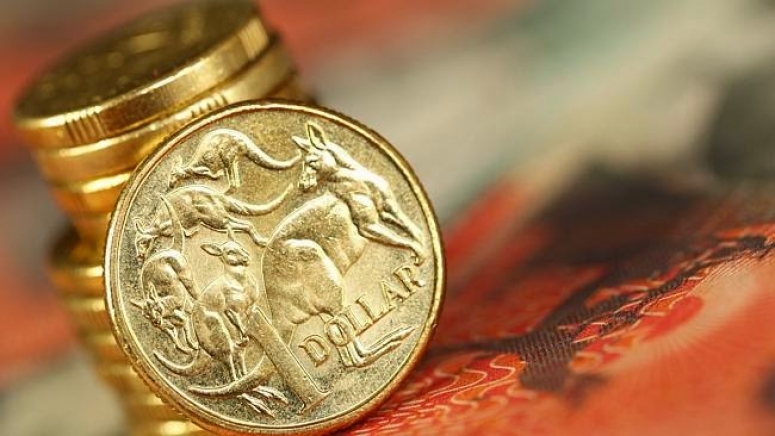 And there goes the AUD/USD pair to close a seventh consecutive week at around 0.7400. The constant bombarding of trade war headlines opposes to dominant dollar's strength, leaving the pair directionless. There was a brief hope for bears early Friday, but China came to change it all after the PBoC adjusted the reserve requirement on FX forwards trading to 20% effective August 6th, sending the pair from a 2-week low of 0.7347 back to its current comfort zone.

China is the larger consumer of Australian mining-goods, the base of its economy, and therefore when China sneezes, the Aussie get a cold. The US said it's planning to increase tariffs from 10% to 25% in a proposed list of $200B on Chinese Goods, while China responded by menacing with tariffs of 5% to 25% on $60B on US goods. The backs and forths in trade war are making the commodity-linked currency unattractive for speculative interests and moves one way or the other are being quickly reverted on profit-taking.

The Australian economy sent mixed readings these last few days, as the trade balance posted a quite strong surplus of 1,873M, in June, while Retail Sales in the same month grew by more than anticipated. Business activity indexes, however, retreated strongly in July, with the AIG Performance of Manufacturing Index down to 52.0 from 57.4, and the Services one printing 53.6 from the previous 63.0.

In the meantime, the US Fed's announcement had little effect on the pair ahead or RBA decision next Tuesday. The Reserve Bank of Australia is expected to maintain its policy unchanged, also the wording of the accompanying statement, which has been far from hawkish ever since the year started. Hopes, just hope ahead of the meetings from the previous month have kept the pair afloat. Given this past week's Fed's hawkish stance, it could be that sellers around the Aussie wait for the RBA to decide reflecting it in the price the central banks' imbalances.

Chinese macroeconomic calendar is plenty of big-tier events this upcoming week, and for sure those releases will take their toll on the AUD/USD pair. There are some chances that these figures can wake the pair out of its lethargy, but not betting much on it.