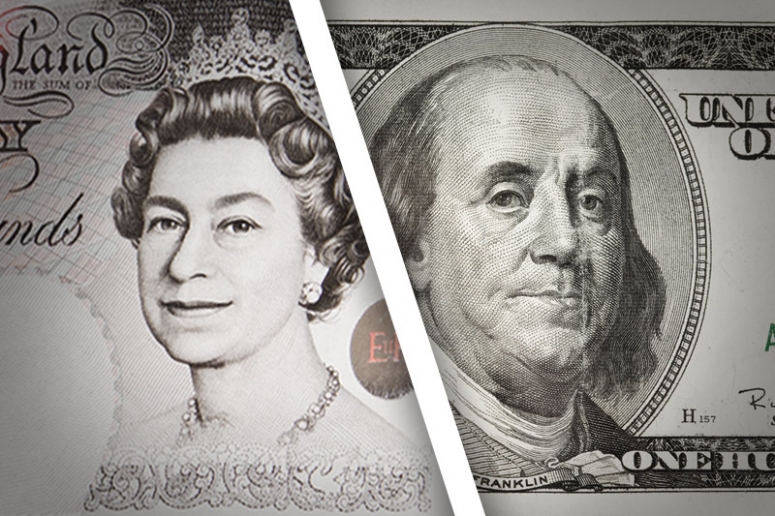 The GBP/USD pair closed at the 1.3000 figure, down for a fourth consecutive week, as broad dollar's strength coupled with tepid UK data. The Markit Services PMI for July came in at 53.5 vs. the expected 54.7, the lowest in three months. The pair came under strong selling pressure on Thursday, as despite the BOE rose rates by 25pb as expected, Governor Mark Carney warned about the effects on a no-Brexit deal, referring to chances of that happening as "uncomfortably high" at the moment. The lack of progress in Brexit negotiations is what keeps the Pound away from speculators' radar these days. Talks between the UK and the EU will resume next week.

The UK will release BRC sales this Monday, seen posting a modest 0.4% in July. In the meantime, the pair is technically bearish, given that in the daily chart, the 20 DMA turned modestly lower while attracting selling interest all through the week. The Momentum indicator in the mentioned chart stands flat below its 100 level, but the RSI heads lower, around 36, leaning the scale toward the downside. Shorter term, the downward potential is stronger, as in the 4 hours chart, the pair keeps moving away from a strongly bearish 20 SMA, while technical indicators remain well into the red, with modest downward slopes.