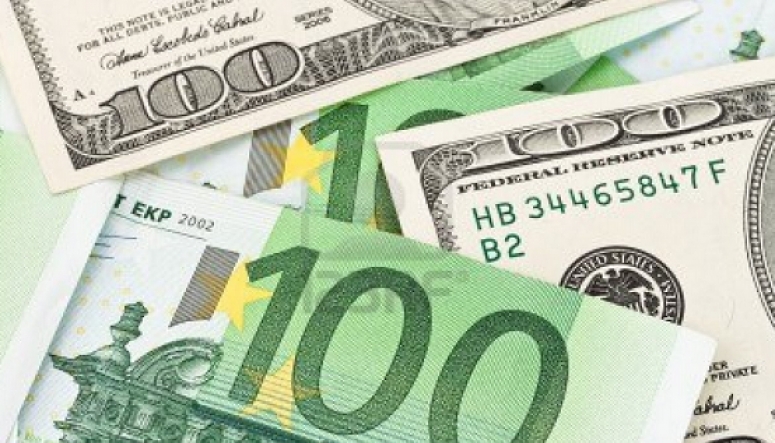 The American dollar closed the week on a strong note, as mixed employment figures weren't enough to interrupt its rally, neither risk aversion related to escalating tensions between the US and China, or the recovery in US equities. The EUR/USD pair fell to 1.1559 to close the week not far above the level, and nearing its yearly low of 1.1507 as a week in where multiple central banks announced their latest decisions on monetary policy it was evident that the Fed is alone in the path to normalization. As for US employment data, the economy added 157K new jobs in July, below the market's expectations, although June figure was upwardly revised to 248K from 213K. The unemployment rate fell as expected to 3.9% with the participation rate holding steady at 62.9%, while wages' growth matched market's forecast with a 0.3% advance MoM and up by 2.7% YoY. Far from an impressive report, but enough to confirm Fed's view of a "strong" raise in economic activity.

The final services business indexes were lower than initially estimated with the EU Markit PMI resulting at 53.5, and the US one a 56.0. The most relevant US ISM non-manufacturing PMI came in at 55.7, well below the previous 59.1. The EU has little to offer this Monday, as Germany will release its Factory Orders for June and the Sentix Investor Confidence Index for the Union. The US won't offer any relevant figure.