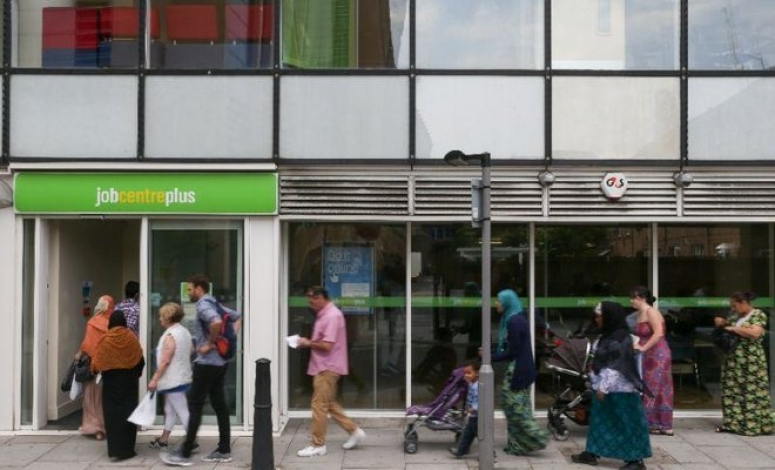 Estimates from the Labour Force Survey show that, between August to October 2017 and November 2017 to January 2018, the number of people in work and the number of unemployed people both increased, but the number of people aged from 16 to 64 not working and not seeking or available to work (economically inactive) decreased. There were 32.25 million people in work, 168,000 more than for August to October 2017 and 402,000 more than for a year earlier. The employment rate (the proportion of people aged from 16 to 64 who were in work) was 75.3%, higher than for a year earlier (74.6%) and the joint highest since comparable records began in 1971.

The unemployment rate (the proportion of those in work plus those unemployed, that were unemployed) was 4.3%, down from 4.7% for a year earlier and the joint lowest since 1975. There were 8.72 million people aged from 16 to 64 who were economically inactive (not working and not seeking or available to work), 158,000 fewer than for a year earlier and the lowest since November 2000 to January 2001. Latest estimates show that average weekly earnings for employees in Great Britain in nominal terms (that is, not adjusted for price inflation) increased by 2.6% excluding bonuses, and by 2.8% including bonuses, compared with a year earlier.