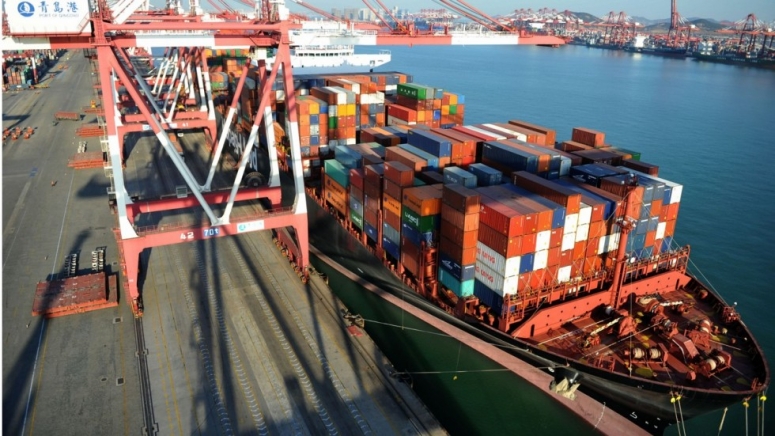 China's exports are expected to have maintained solid growth in July despite new tariffs on billions of dollars of shipments to the United States, though the outlook has darkened as both sides raised the stakes in a trade conflict that has rattled financial markets. China proposed retaliatory tariffs on $60 billion worth of U.S. goods ranging from liquefied natural gas (LNG) to some aircraft on Friday, following a proposal by the administration of U.S. President Donald Trump for a higher 25 percent tariff on $200 billion worth of Chinese imports.

The increasingly heated rhetoric between Beijing and Washington has rattled global markets worried about the impact on world trade and growth, with few signs either side is willing to make significant concessions. Economists say that tariffs on $34 billion of China's exports to the United States, which went into effect on July 6, so far are not having a significant impact on overall Chinese exports. July exports are predicted to have risen 10 percent year-on-year, according to median estimates from 37 economists, compared to 11.2 percent growth in June. While July's forecast does not point to any sharp slowdown, economists do see headwinds mounting for China's massive export sector.

"In addition to the tariffs impact, there might be some impact from front-loading of orders in previous months," said Betty Wang, Senior China Economist at ANZ in Hong Kong. "There will be some gradual impacts that could be seen over the following months, as this is the first month the tariffs were implemented." ANZ forecasts China's exports rose 6.4 percent in July.