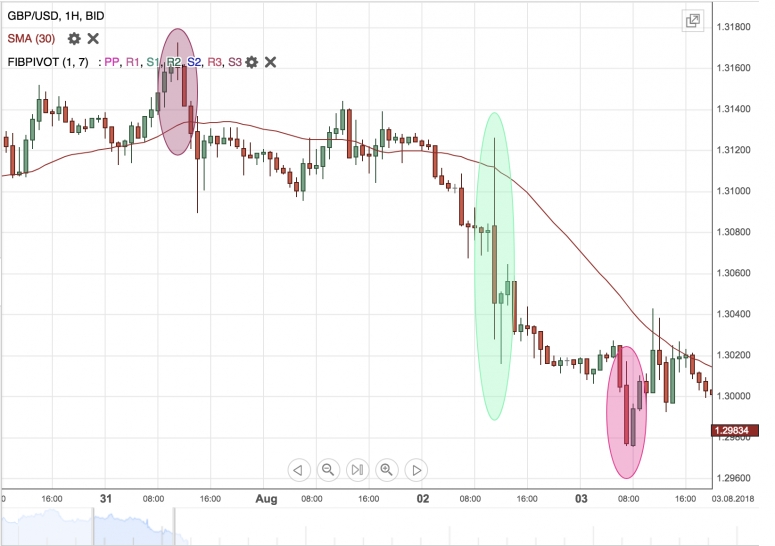 The British pound has tested the 1.30 level, an area of significant support on longer-term charts. By doing so, I think it’s found a bit of a short-term bottom, and we could see a bit of a bounce from here. However, there is a lot of noise in the market, but after the jobs neighbor command on Friday, it looks as if there isn’t any appetite to put a lot of money to work. It is because of this exact reason that I think we will probably bounce. However, if we do close below the 1.29 level, that would be a massive sell signal, perhaps reaching down to the 1.25 handle.

I believe that if we rally from here, there is a lot of noise above at the 1.31 handle that will be dealt with, and difficult to overcome. However, if we do then I think the British pound will continue to rally towards the 1.32 level after that. This is a market that will continue to be noisy, as there is so much in the way of headline risk out there when it comes to the British pound. Ultimately though, I do think that we bounce from here, or at least maybe lower levels. Quite frankly we are at very historically cheaper levels, and I think ultimately people will look at it as a buying opportunity. I know that a lot of the longer-term traders I speak to have been approaching this market as such.