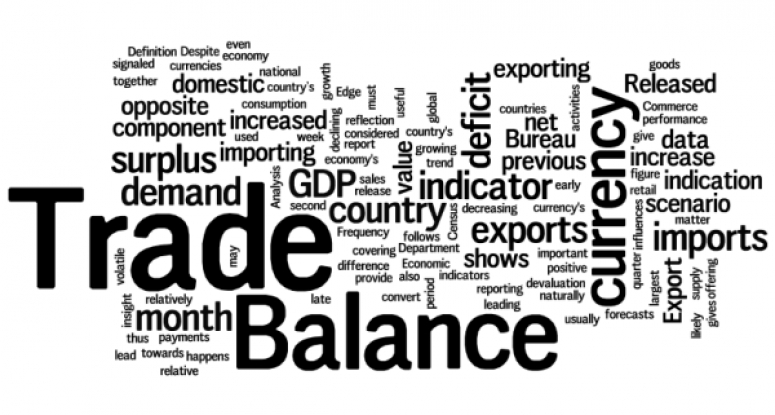 Australia’s international trade balance swung back to surplus in January, recovering following a large deficit in December. According to the Australian Bureau of Statistics (ABS), a surplus of $1.055 billion was recorded during the month in seasonally adjusted terms, more than five times larger than the $200 million surplus that had been expected by economists. It was the largest trade surplus since September 2017. December’s trade deficit, originally reported at $1.358 billion, was also revised to show a deficit of $1.146 billion. The ABS said the value of exports rose by 4%, or $1.394 billion, to $33.924 billion, helped by large gains in the value of Australian non-rural and non-monetary gold exports.

Non-rural exports increased by $869 million from a month earlier, up 4% from the level reported in December. Of Australia’s major commodity exports, those of other liquid fuels, predominantly LNG, rose by $287 million, while those for iron ore and coal rose by a smaller $44 million and $1 million respectively. Contributing to the usually large headline increase, the value of volatile non-monetary gold exports also jumped by $770 million, up a mammoth 54% from a month earlier. Services exports also rose by $77 million, helping to offset a decline of $312 million for rural goods. Combined, the value of exports was the largest since December 2016.