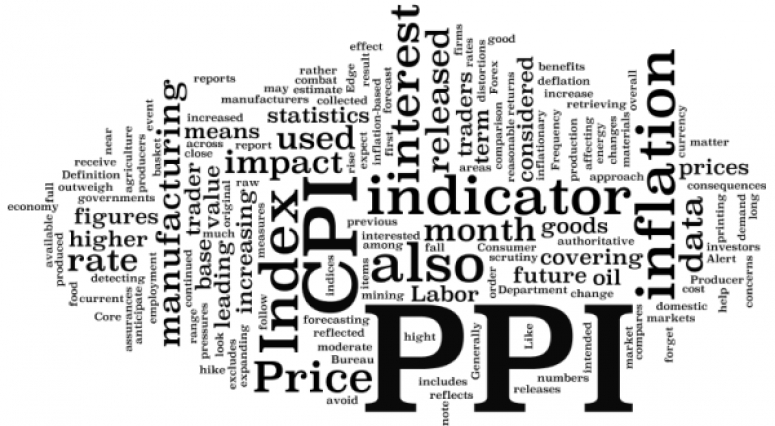 More in this category: « Eurozone Industrial Production fell by 1.0% U.S. Retail Sales down by 0.1% »