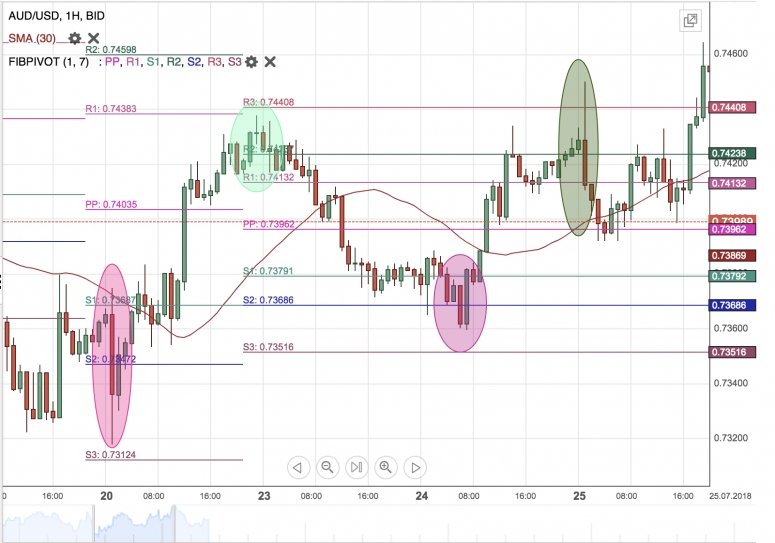 The Australian dollar has fallen a bit during the week but continues to find plenty support near the 0.7350 level, showing a proclivity for a bounce. I think that if we can break above the top of the 0.75 handle, then the market could go much higher, perhaps to the 0.76 level. Overall, I think that the sideways action will continue to be an issue, as we roll into the quietest time of the year. I believe that if we break down below the 0.73 level, the market could break down rather significantly, perhaps reaching as low as 0.70. However, if we turn back around to get more of a “risk on” situation going overall, this pair will more than likely go to the 0.76 level, and then perhaps even higher than that.

I believe that we will continue to see a lot of noise in this market, mainly due to the fact that the Australian dollar as a proxy for the Asian markets, and of course the trade war and currency issues between the United States and China will have a major influence on this market. I think that it’s only a matter time before we turn around though, because quite frankly it has been so stingy in this area, and the sellers simply cannot turn things around and break the support easily enough. Obviously, it’s going take a certain amount of time though.