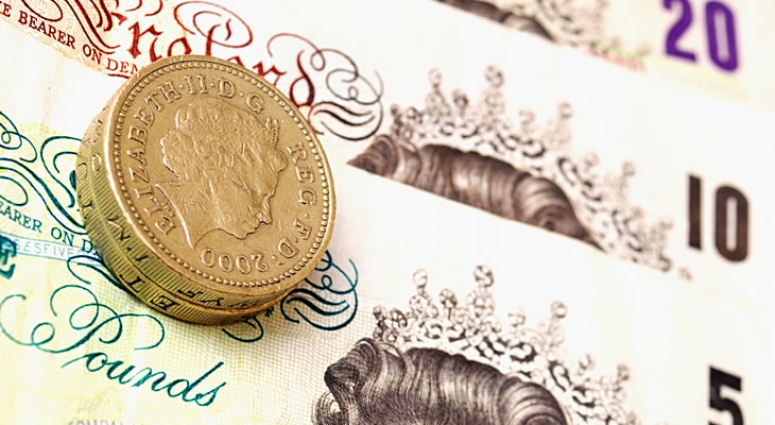 The GBP/USD is trading down near half of a percent at 1.2940 against the US Dollar after the UK Trade minister Liam Fox said that a no-deal Brexit has a 60% chance of happening, increasing concerns of a major disruption to the economy and weighing on the Pound.

Liam Fox joined the Bank of England Governor Mark Carney in sending a warning signal to business and the financial markets who and stirring the Brexit waters on Friday saying that the uncertainty related to Brexit negotiations just 11 weeks before the Brexit deal should be sorted is “uncomfortably high.” Carney repeatedly voiced the Brexit uncertainty as a major source of risk to the economic and inflation outlook in the UK in the press conference after Thursday’s August Inflation Report.

The Bank of England hiked the Bank rate last Thursday by 25 basis points in the unanimous vote to 0.75% helping Sterling to recover to 1.3129 last Thursday. With the Bank of England dovish rhetoric on subsequent press conference saying future rate hikes will only be very gradual and limited, the GBP/USD slumped to 1.3000 area and remained stuck to that level even as it fell as low as 1.2975 intraday on Friday.

There will be no major data releases both from the UK and USA on Monday so we can expect an overall steadier session.