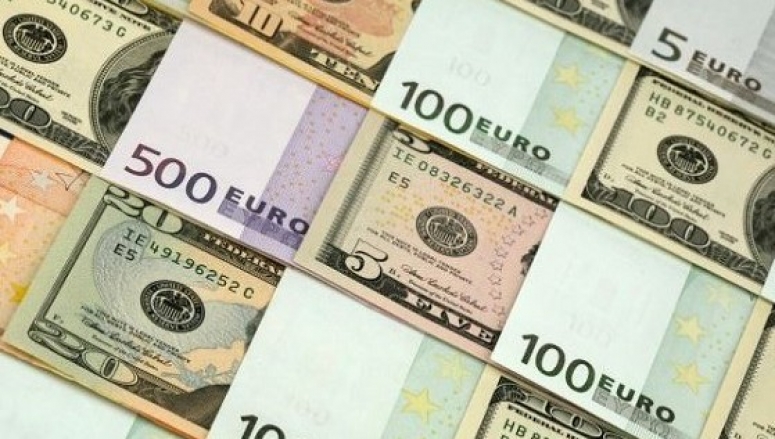 An uneventfully ECB meeting put the common currency under pressure this week, with the EUR/USD pair finishing it in the red, but still within familiar levels, at around 1.1660. The European Central Bank left rates and the QE unchanged, as largely expected, while no relevant changes were made to the usual statement. However, within Draghi's press conference, he was asked about the actual meaning of "through the summer of 2019," in regards to how long with rates remain at record lows, and he clarified that no action should be expected at least until September 2019. Odds of a hike then are now at 57%.

The dollar found additional support at the beginning of the last trading day of the week in comments from US President Trump, who late Thursday, hinted a strong US GDP figure. In a re-opening of a Steel plant, he said that, while not knowing the actual number, he thought " they’re going to be terrific.” The actual number for Q2 growth matched market's expectations, with the economy up 4.1%, the fastest pace of growth in four years. Still, market's reaction was quite limited, as such an outcome was already priced in.

Trade war fears partially ebbed after US President Trump and EU's Juncker met in Washington on Wednesday, as both parts agreed a "new phase" in the trade relationship between both economies. US Trump pulled back from imposing tariffs on cars' imports, and in a joint statement, both pledged to " work together toward zero tariffs, zero non-tariff barriers, and zero subsidies on non-auto industrial goods." There's still a long way to go toward a formal agreement.

However, US confrontation with China over trade continues. Mid-week Trump tweeted: " China is targeting our farmers, who they know I love & respect, as a way of getting me to continue allowing them to take advantage of the U.S. They are being vicious in what will be their failed attempt. We were being nice - until now! China made $517 Billion on us last year." The US government announced this week $12B in subsidies for farmers to sustain agricultural prices, aimed to trim the effect of Chinese retaliatory tariffs on US agricultural products.

The Chinese government announced this week a series of measures to boost local consumption and economic growth, a set of measures aiming to offset effects of US tariffs, combining tax cuts with infrastructure spending. The PBOC injected $74.0B into the banking system, also aimed to prevent an economic slowdown. And while China continues to affirm that they are unwilling to "weaponize" the Yuan, they are actually doing in an incarnate battle with the US.

Next week will be quite a busy one, with German and EU July preliminary inflation and Q2 GDP, US June PCE inflation, and among other relevant figures, the Federal Reserve monetary policy meeting, and the US Nonfarm Payroll report. Regarding this last, the US is expected to have added in July 195K new jobs, the unemployment rate is expected at 3.9% while wages are seen holding within their recent levels, up 0.3% MoM and 2.7% YoY. As for the Fed's meeting, is one of those considered a "non-live" one, with no action expected, although markets will be eagerly looking for any clue on future moves.